Continuous abstinence is the only way to guarantee that pregnancy will not occur.  Periodic abstinence involves avoiding vaginal intercourse on days that a woman is likely to be fertile.  A woman can use fertility awareness-based methods to chart her fertility pattern from month to month.

A contraceptive sponge is another barrier method of birth control.  Prior to vaginal intercourse, the sponge is moistened with water and inserted into the vagina.  The sponge blocks the entrance to the uterus and releases spermicide, a chemical that immobilizes sperm and prevents it from reaching an egg.  The sponge needs to remain in place for at least six hours after intercourse.  It is removed by gently pulling on a nylon loop.  The sponge can be inserted up to 24 hours before intercourse and is effective for 24 hours after insertion.

Spermicides are barrier methods that block the entrance to the uterus and use chemicals to immobilize sperm and prevent it from contacting an egg.  Spermicides come in a variety of forms that are inserted into the vagina shortly before sexual intercourse.  Types of preparations include foams, creams, jellies, film, and suppositories.  Most types of spermicides need to be used again each time vaginal intercourse takes place.

Your doctor can prescribe prescription contraception after conducting a pelvic examination and reviewing the risks, side effects, and effectiveness of the product with you.  Birth control pills are taken daily to control hormone levels to prevent pregnancy.  Combination pills contain estrogen and progestin and prevent a woman from releasing an egg.  Progestin only pills cause the cervical mucus to thicken, preventing sperm from reaching an egg.  There are many different types of birth control pills, and they must be taken every day.  It is important to note these products do not protect against sexually transmitted diseases.

The Patch by Ortho Evra contains hormones that release synthetic estrogen and progestin to prevent pregnancy.  The patch is worn for three weeks in a row, followed by a week when it is not worn.  A new patch is needed each month.  The patch is thin and may be worn on the skin of the buttocks, stomach, upper arm, or upper torso.

The Ring by NuvaRing® releases synthetic estrogen and progesterin to prevent pregnancy.  The ring is inserted into the vagina and worn for three weeks.  It is removed for one week.  A new ring must be used each month.

The implant by Nexplanon; uses a small thin implant that is surgically placed under the skin in the upper arm.  It releases progestin to prevent the release of an egg and to thicken the cervical mucus.  Nexplanon is effective for up to three years, at which time it needs to be removed and replaced by another implant.  Nexplanon can be removed at any time during the three-year period, returning a woman to her pre-use fertility status.

Diaphragms, caps, and shields are devices that are placed in the vagina before sexual intercourse.  The devices cover the cervix and prevent the entry of sperm.  Each device must be used with spermicide cream or jelly.  The diaphragm is a dome-shaped cup that must be sized by your doctor.  A FemCap is a silicone device that also must be sized by your doctor.  Lea’s Shield is a silicone cup that comes in one size.

Intrauterine Devices (IUDs) are small T-shaped plastic devices prevent pregnancy with or without hormones. ParaGard is a type of IUD that can be left in place for up to 10 years, and is non-hormonal (made out of copper).  Mirena is effective for five years and also releases a small amount of progesterone. Skyla is another progesterone-only IUD (similar to Mirena) that is approved for 3 years. IUDs need to be placed and removed by your doctor.

Essure® is a minimally invasive sterilization procedure that women may receive in their doctor’s office.  Essure uses tiny coils that are gently placed in the fallopian tubes.  The micro-inserts and your body form a tissue barrier that prevents sperm from reaching an egg.

This information is intended for educational and informational purposes only. It should not be used in place of an individual consultation or examination or replace the advice of your health care professional and should not be relied upon to determine diagnosis or course of treatment. 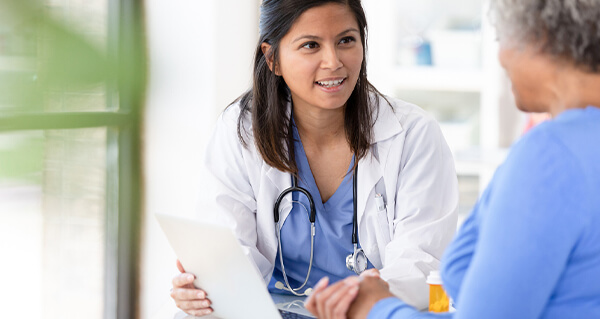 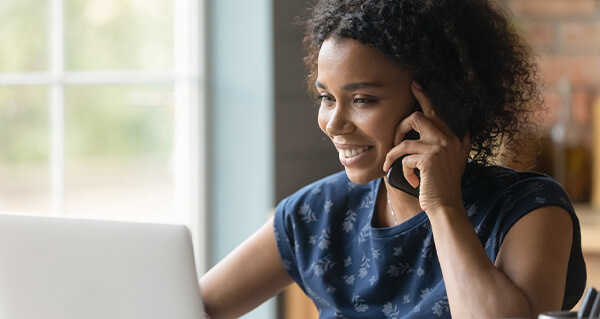 Join our compassionate and talented team as we serve the South Bay community.